The History Of The Trust

The Francis W Reckitt Arts Trust was founded as Mount Pleasant Artists’ Rest Home in 1929 by Francis William Reckitt (1860-1932). A keen amateur painter and regular host of other artists, often less fortunate than himself, he left his house in Rickmansworth to be used by colleagues who could not otherwise afford to have holidays, time for convalescence and opportunities to meet their fellows and work in congenial surroundings. He also left a generous fund – made up of shares in the family business (later Reckitt and Colman) – to provide an income to support this work.

Over the years, the Trust became a registered charity, and the original house was sold, with another bought in Reigate in Surrey. Mount Pleasant was for decades a temporary home for painters, composers, writers and others who formed a community of friends and colleagues; these guests enjoyed a few days of rest or a couple of weeks of uninterrupted time to work without distraction. 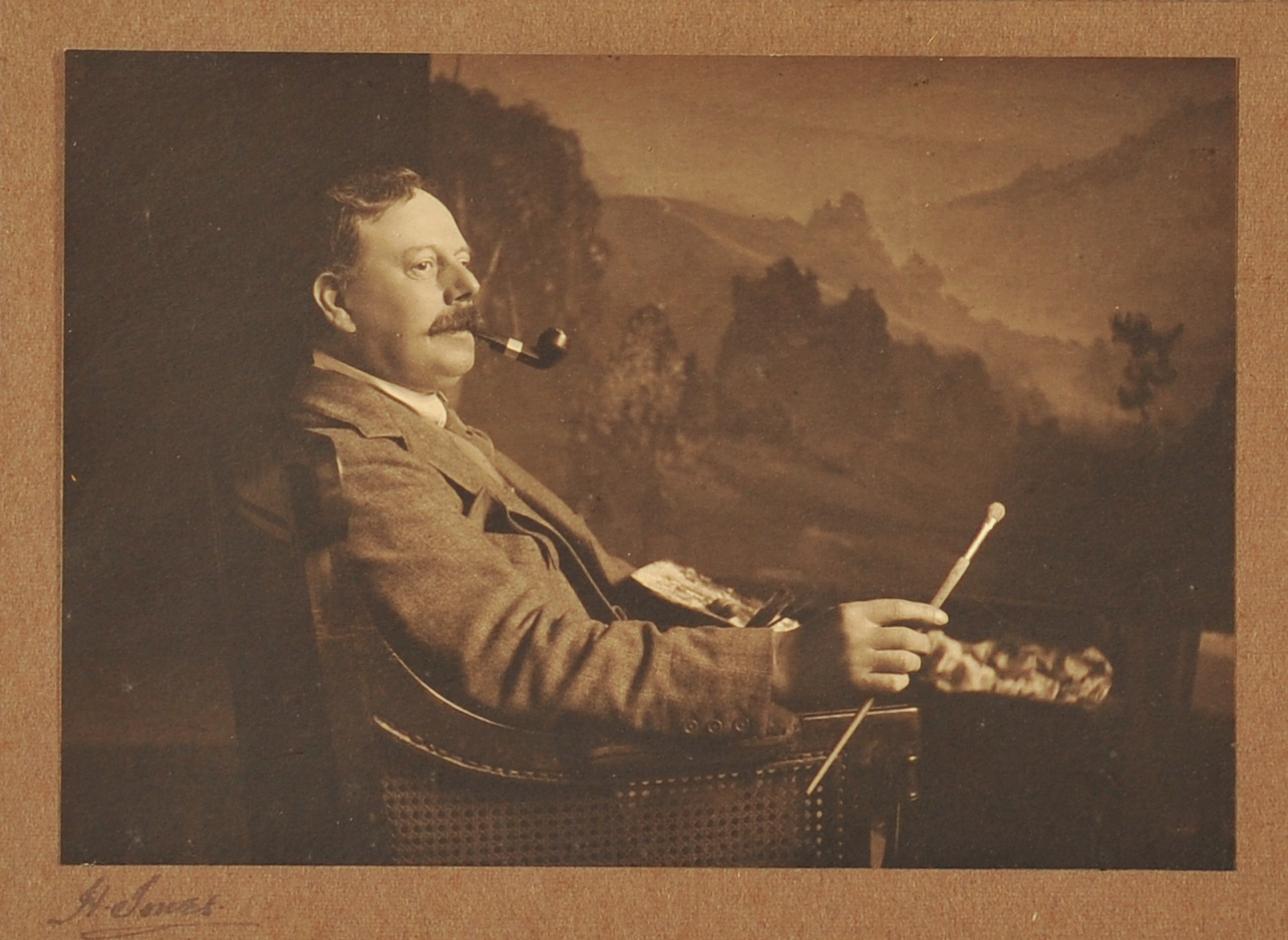 As times changed, the trustees worked hard to ensure that the house was suitable for today’s requirements, with a major refurbishment in 2009/10. Gradually it became clear that the costs of running such a large establishment could not keep pace with the investment income, and with great reluctance the trustees decided to sell the house in order to swell the fund.

Rather than finance the maintenance and staffing of their own property, the Trust now uses all the charity’s income to provide similar opportunities for beneficiaries in other places of residence. Following detailed discussions with the Charity Commission, and having changed the name of the charity, the Trust opened its new operations in the summer of 2016, offering grant support to professional artists, composers, writers and other creative professionals for short stays.

The Trust also supports other charities with similar or complementary objectives.

The Trust will gratefully accept donations or bequests from anyone wishing to support this work. Please contact the Secretary for more details.

We use functional cookies to ensure that you can use all parts of our website. No cookies are used by third parties. If you continue to use this site we will assume that you are happy with it.OKPrivacy